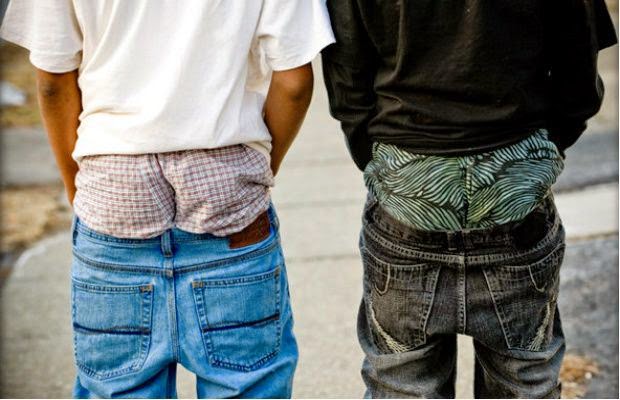 This week I was in the worst school in my year of traveling through the Queens high schools.  This small school that replaced a closed large comprehensive school far,far away from most of the City has many problems.  A poorly functioning student body, few experienced teachers, and an administration that changes every year.

The student body is dysfunctional, with many of them having very poor academic skills and rejected by other schools they applied to.  The rest are over the counter students and safety transfers.  The result is an unengaged student body, a college readiness score that's almost zero, and only 8 out of 120 students who took Earth Science actually passed the Regents.  The boys dress thuggish with pants down and with their underwear showing.  They also wear their hats or hoodies on and are always disrespecting the staff.

The teachers are mostly transit and untenured and last less than three years before leaving the school for better outcomes.  Many of the rooms are not real classrooms and are not conducive for learning and the students walk the halls with little consequences.

The school has had four principals in six years and the present Principal is leaving at year's end.  The AP's cut their teeth at the school and are gone in a year or two for a better position elsewhere.

This school is truly a failing school and how they can keep this school open and close a once great school like Jamaica high school is puzzling.  No way would I take a position in this school.  I would retire first.

A Talented School And A Troubled Staff - School #26

I was assigned to a school named after a famous singer and the students were only accepted by audition.  The students are highly diverse and very talented in Art, Music, and Theater.  The student body is respectful and engaged and I had a pleasant experience interacting with them.  However, I never met a more unfriendly teaching staff in my travels.  The teaching staff seem to resent the ATRs and failed to even say hello.  A school aide told me there is a high teacher turnover rate at the school as the administration is always looking to punish teachers.  She also told me that many of the teachers look at teaching as a temporary job until they get into the showbiz.

Parking is impossible and it costs $8 a day to park in the garage.  I actually took mass transit there and it took me an hour and a half to get to the school.  The school building is modern and the classrooms spacious.  However, despite the very cooperative and respectful student body many of the teachers lack classroom management skills as students walk in and out of their rooms at will.  One of the staff told me that the Chapter Leader is in the pocket of the administration and teachers refuse to confide in the person, of course this Chapter Leader never introduced herself to me or the other ATR during the week we were there.

This school has a great student body, an unfriendly teaching staff, and a "gotcha administration".  The commute is too far and there's no parking.  I wouldn't take a job there.

A School Struggling To Survive - School #25 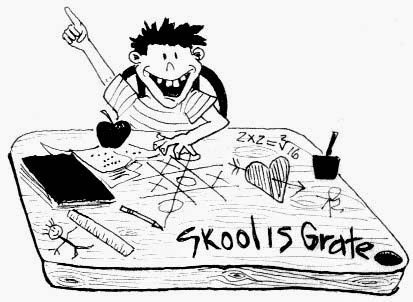 I was sent to a school that was once one of the "turnaround schools" and because of the poor publicity, lost most of their higher achieving students.  The school struggles academically, has seen three principals in three years, and suspension rates are highest in the City.  However, the hallways are quiet and the students, for the most part, are respectful..  Lateness is an ongoing problem as students take their time making it to class.

This school appears to be violating State instruction regulations as they have 40 minute periods but still practice a 4-1 program for Regents Science classes, meaning that there is not enough classroom instruction time during the week.  Furthermore, the school has no certified Earth Science teacher teaching the 21 classes of Earth Science and the poor Regents results reflect it.

Teacher morale is poor as they feel the effects of the unstable and ever-changing administration as well as their own frustration with the poor quality academically of the students that are accepted to the school.  Like all former "turnaround schools" they get hundreds of "over the counter students" that are a continuing disciplinary problem at the school and leads to their high suspension rates.


Parking is adequate and the staff is friendly.  However, the ISS staff is composed of "Teach for America" newbies and "Teaching Fellows" many,  who are teaching out of license and are just doing their two year stints before leaving.

The student body is mostly South Asian with a Hispanic minority.  There is a small but increasing Black component with few Eastern European students left in the school.  This school is struggling to reinvent itself but is having trouble doing it.  I would take a position there if offered because of their early schedule and quiet hallways. 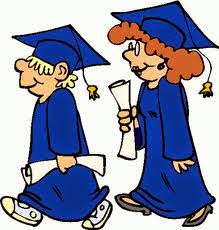 I was in one of the few remaining large comprehensive high school and I was impressed with the atmosphere at the school.  No micromanaging administrators, the student body was respectful and diverse, while the teachers were warm and welcoming, with some notable exceptions (special education).

The school is a throwback when high schools gave a student the whole high school experience.  Loads of electives, extracurricular activities, and flexible schedules.  The student body is engaged and appears happy.  If there was a negative, it was that the students feel that there are too many broken smartboards and some of the young teachers, especially in the special education department are unfriendly.  I did feel that as well in their teachers room.

The school has good "college and career readiness" scores and most of the student body and teachers are proud of their school, unlike the Bloomberg small schools.

Parking is available and the front office was accommodating and friendly.  I certainly would take a position in this school if offered one.

A School Inside A College - School #23

I was at a small specialized school that is located inside a college campus and was treated very nicely by the school administrators and the students were respectful and engaged.  In addition, the staff, made up of highly experienced teachers were warm, and welcoming.  I would tell you this was an "A" rated school but I did seer some issues.  The building is too small for the school and the students complain about the overcrowding.  There is no photocopy machine for teacher use and like all established schools their is a lack of resources as the budget has been reduced over the years.

The students are all great, mostly made up of East and South Asian students, all high achieving.  There is a smattering of Black, Hispanic, and White students as well.  The physical education facility is in another building across a busy street and the students complain about this, especially in bad weather.  Moreover, like all small schools, there are complaints about rigid schedules,  the lack of electives, and extracurricular activities.

Street parking is moderately difficult but for $5 you can park at the college's parking lot.

Experienced staff, great students, and an administration that is willing to work with you.  I would die for a job there but alas, they don't have classses in my content specialty. 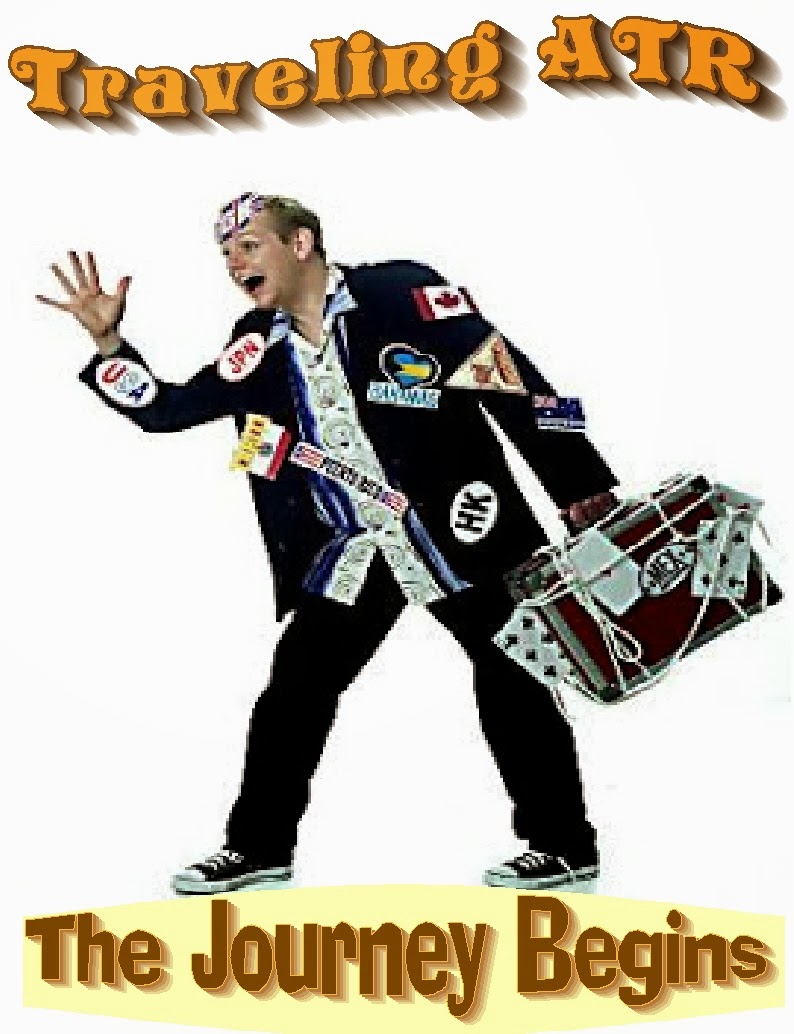